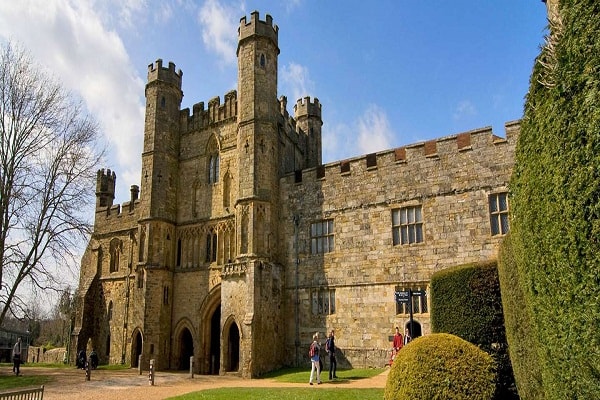 The Battle of Hastings, fought on 14 October 1066, is one of the best-known events in England’s history, when William of Normandy defeated the army of King Harold of England. The battlefield owes its survival to the founding by William the Conqueror of Battle Abbey on the site as penance for the bloodshed. Much of the battlefield became part of the abbey’s great park, which formed the core of a country estate after the abbey’s suppression in 1538.

The Grade I listed site is now operated by English Heritage as 1066 Battle of Hastings, Abbey and Battlefield, which includes the abbey buildings and ruins, a visitor centre with a film and exhibition about the battle, audio tours of the battlefield site, and the monks' gatehouse with recovered artefacts. The visitor centre includes a children's discovery room and a café, and there is an outdoor themed playground.